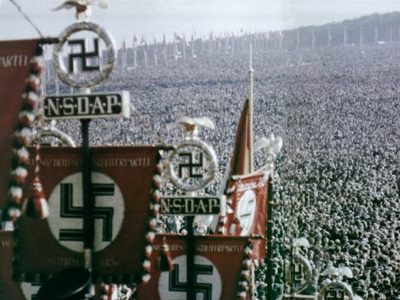 The statement released Friday by Standard & Poor's explaining its downgrade of the United States' credit rating expressed greater concern about the inability of the American political system to handle troublesome economic realities than it did about those economic realities themselves. It read:[...]

"As the experience of the 1930s testified, a prolonged global downturn can have profound political and geopolitical repercussions. In the U.S. and Europe, the downturn has already inspired unsavory, right-wing populist movements. It could also bring about trade wars and intense competition over natural resources, and the eventual breakdown of important institutions like European Union and the World Trade Organization. Even a shooting war is possible." [...]